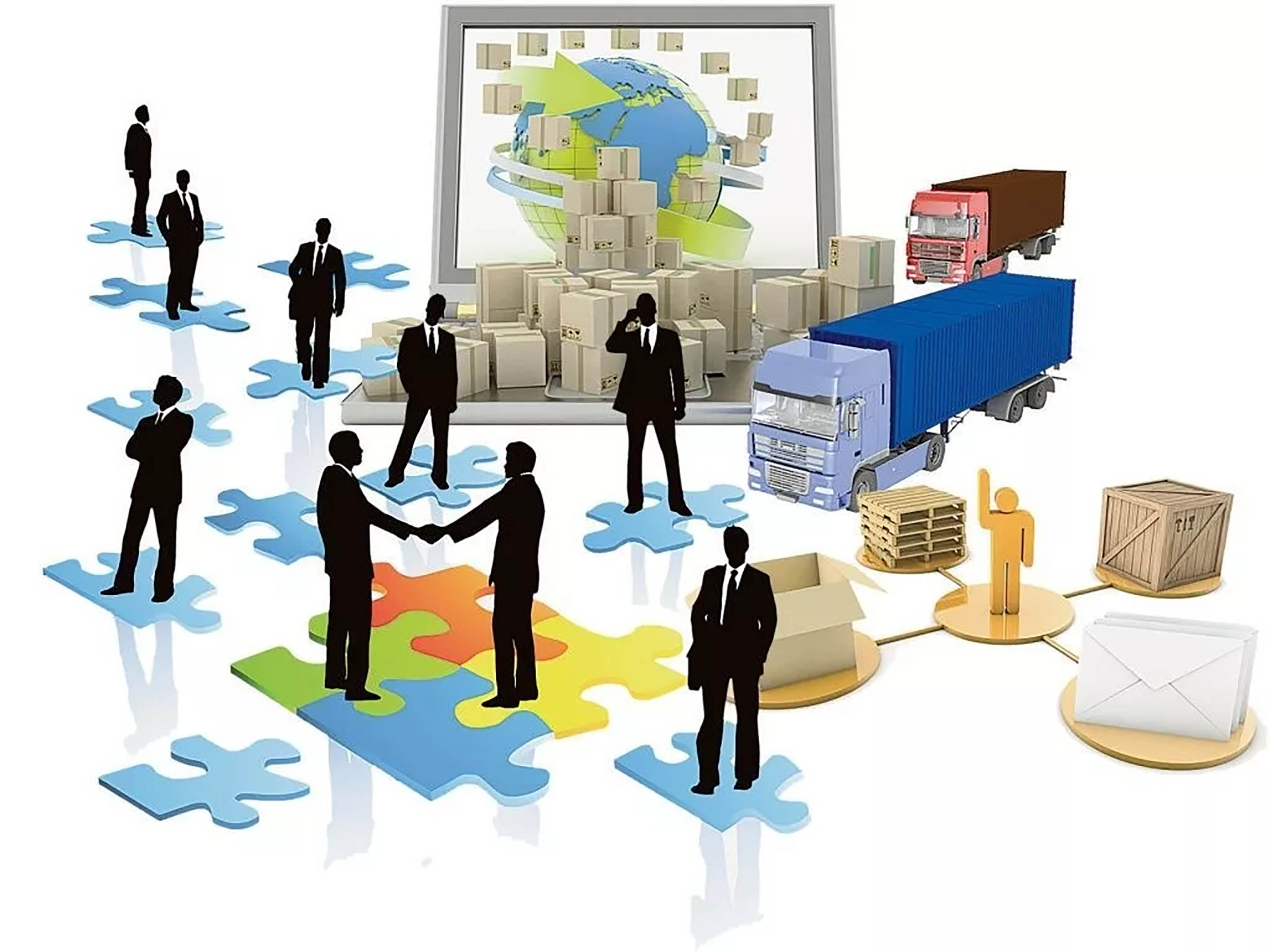 During the transition period, the Government of Uzbekistan has done a tremendous work in stabilizing the economy and ensuring stable rates of its growth. Current international situation, characterized by the risk of the deterioration of conditions in the global market, the reduction in export prices, devaluation of national currencies of major trading partners of the Republic, the Government requires special attention and appropriate macroeconomic policies. In the medium term, a strategy of foreign trade of Uzbekistan should be aimed at the adaptation of the national economy to a qualitative change in the world economic system, and at the trade cooperation as a catalyst for processes of industrialization and increasing the competitiveness of domestic producers. 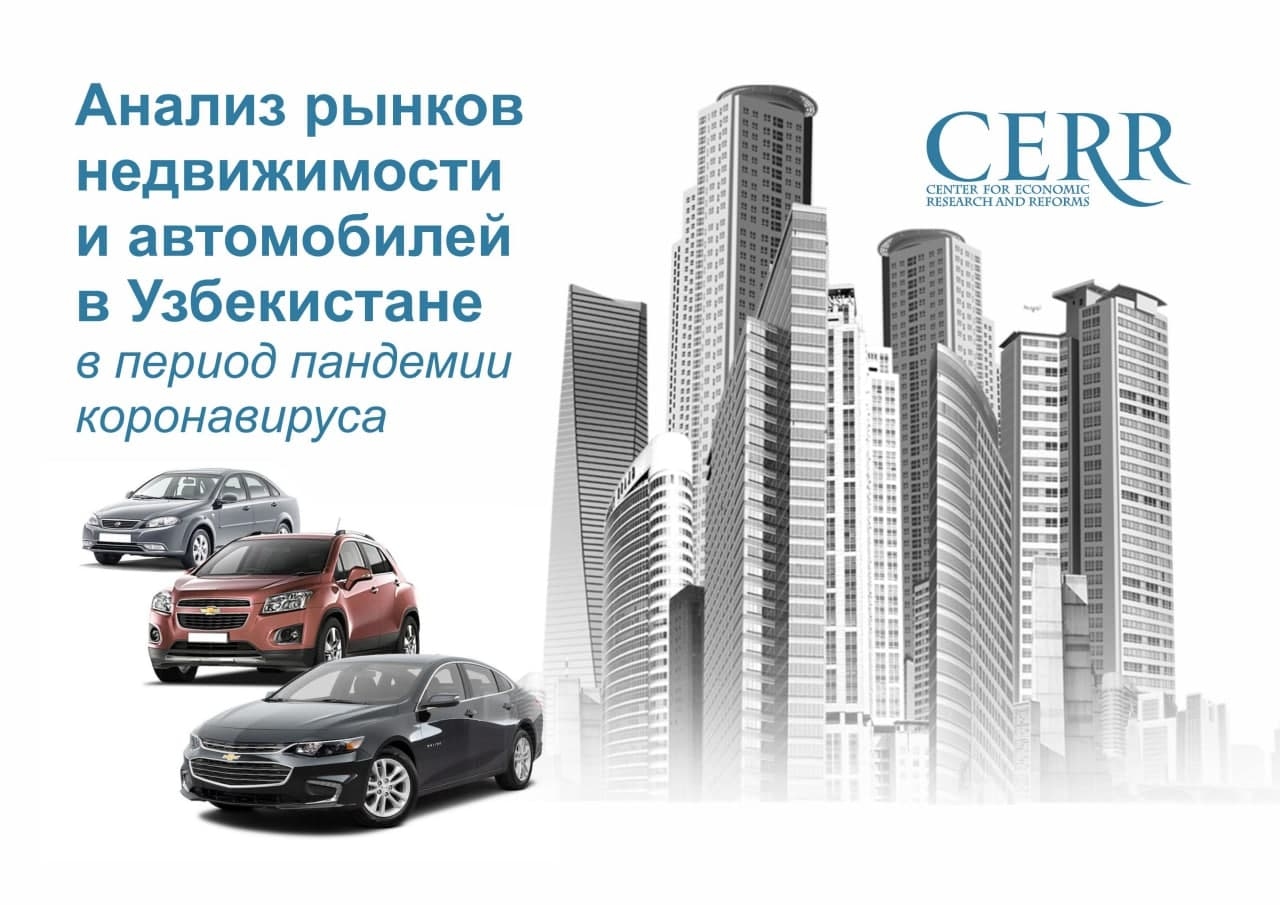 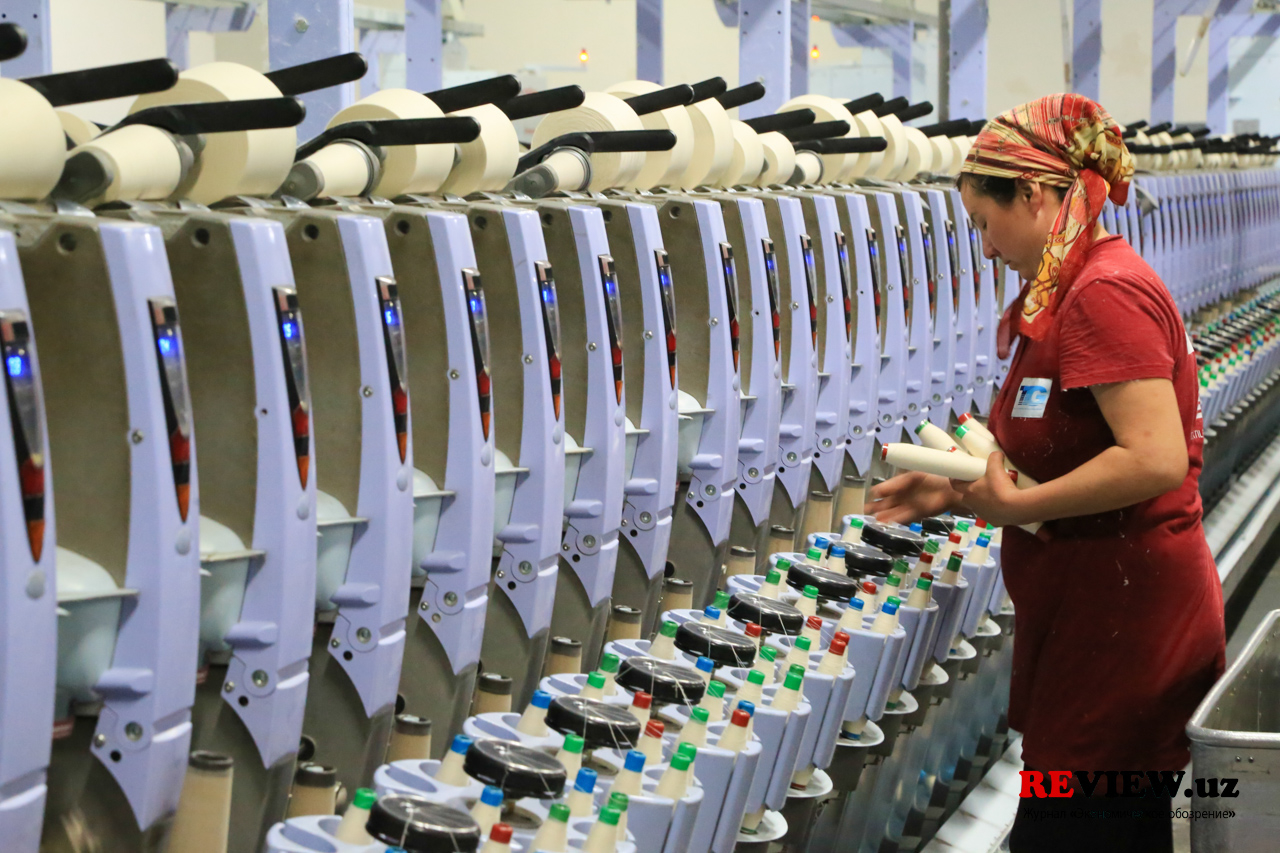 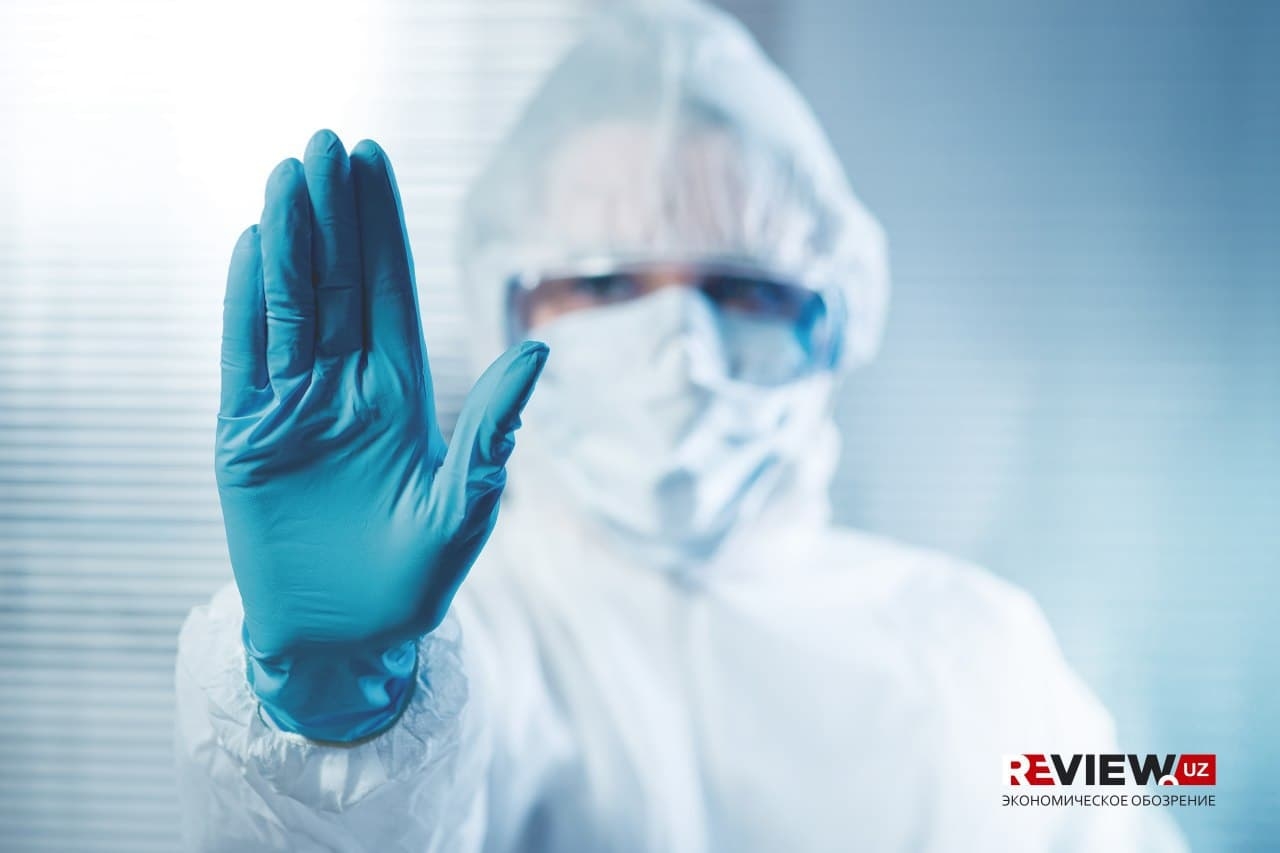 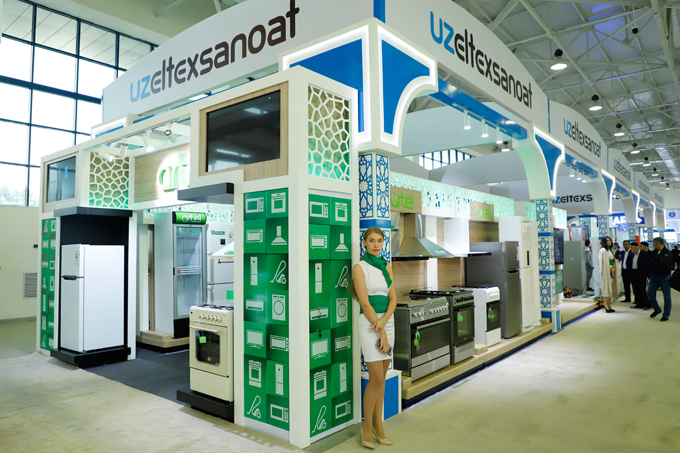